THE WEEK FROM MY VIEW

It’s understandable if you’re confused that Ryan Reynolds might have been outed by DC Comics this past week.  Or rather that the superhero character he played in the colossal 2011 flop, The Green Lantern (not to be confused with the similarly hued disaster Green Hornet), will be transformed into a Ghey when a new issue of the comic hits the stands next Wednesday.

If you’re gonna come out, this is how you do it. Yee-haw!

Don’t worry, girls, Reynolds isn’t being forced to pull a Brokeback retroactively.  The Green Lantern character he played, Hal Jordan, remains a resolute womanizer who could plausibly have landed Scarlett Johansson.  The character whose entire past history is being reinvented is Alan Scott, described by DC as “the leader of the team. He’s a Type-A personality and a successful businessman; he’s gallant, he’s brave, he’s all the things you’d want in a hero.”

END_OF_DOCUMENT_TOKEN_TO_BE_REPLACED

Filed under Killough Chronicles, The Week From My View

THE KILLOUGH CHRONICLES | THE INDIA FILES

Perhaps my relentless optimism has finally driven me to a completely delusional state, but I feel there’s a tangible change in the air, a change for the better, like we’re finally turning this old rusted tankard we all live on around.

The Magical Weekend began once upon a time last Friday, when the fairy princess dressed by a dead queen stepped into her carriage and the world smiled in the reflection of her happiness.  Princess Kate waved her magic wand, which unfroze our hitherto Fearful Leader from over two years of slumber.  As he rose from his sepulcher amidst the briars and shook off the cobwebs, King Barack seized his vorpal sword, strode into the banquet and slew the fruminous Donaldsnatch, after which, with what seemed to be the same stroke, he felled the elusive Osama Bin Jabberwocky. 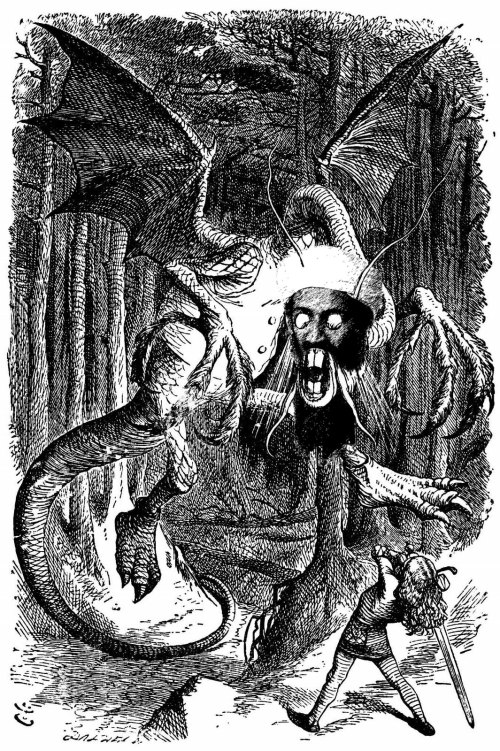 This is the bit when, after the witch is killed, eternal winter melts away and Narnia kicks into bloom in an explosion of time-lapse foliage.  Prancing satyrs like me, until now locked in stone, surge forth once again to roam the hills, making sweet music, drinking wine and chasing other satyrs instead of nymphs.