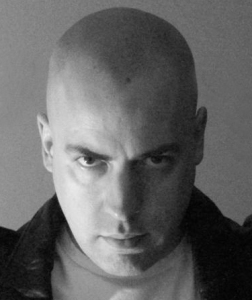 Like Shatner at the beginning of Wrath of Khan, I’ve been feeling old lately. The other day, I was chatting with the guys when I realized, for the first time, that I can sleep with a woman half my age and not get arrested. Sure, it would be creepy, just not illegal. 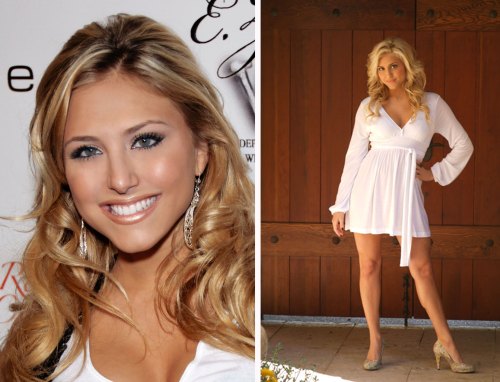 We said he could have topless babes in his posts, but Baker seems to want something vanilla this week.

My buddy, who’s much younger than me, said, “I won’t date a girl unless she can walk into a bar and buy a drink.” I said, yeah, good point. I wouldn’t either. Then it occurred to me that a woman half my age can walk into a bar and buy a drink. A woman like Cassie Scerbo (pictured above) for example, who stars in the ABC Family show Make It or Break It and is a freshly minted legal drinker. Ditto for recent 21ers Kristen Stewart and Emma Watson, who probably would have made more clickworthy lead images. However, Scerbo is lovelier than those two waifs, and, anyway, Stewart and Watson would be nuts to walk into a bar without a team of security guards. Such is fame.